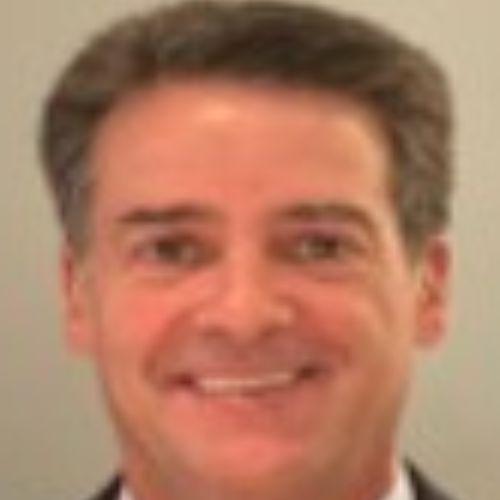 Turbulence in the Air: Recent Developments in the Aviation Industry

Marc Bilbao is the Co-Leader of the global Aviation practice within Corporate Finance & Restructuring and is a Senior Managing Director at FTI Consulting based in Los Angeles. Mr. Bilbao has had significant experience in various out-of-court related restructurings including: M&A transactions, debt restructurings, debt for equity swaps, and partnership negotiations.  Preceding Mr. Bilbao's involvement in distressed and troubled situations, he held various positions in Leverage Finance Departments of both domestic and foreign banks.

Select Matters Mr. Bilbao has worked on include:

Advised Mesa on a series of transactions, including a note exchange; a Chapter 11 restructuring and related preparatory work; the sourcing and financing of approximately 60 growth aircraft and related spare engines; the structured sale of pre-IPO equity interests in Spirit Airlines; lease deferrals; lease buyouts and related financing; ex-im financing for aircraft and MRO services; and buy-side diligence.

Served as the exclusive financial advisor to Southern Air in initiating and negotiating its post-reorganization exchange of debt for equity (de-leveraging the company and positioning it for significant growth with its primary customer, DHL) and in the subsequent successful sale of Southern Air to Atlas Air Worldwide Holdings, Inc.

Served as financial advisor to the Official Committee of Unsecured Creditors in a case focused on right-sizing and stabilizing the debtors’ operations while ensuring appropriate governance measures for a reorganized debtor that was to be majority owned by the carrier’s three primary customers, American, United and Delta.

Served as financial advisor to the Master Executive Council of the Air Line Pilots Association at United Airlines as the MEC evaluated i) the financial performance and future prospects of United relative to peer carriers, and ii) the potential ramifications for the MEC and the pilots it represented of industry consolidation and prospective mergers. Interfaced on behalf of the MEC in discussions with the Company’s FP&A group to assess quarterly performance and report on the same back to the MEC.