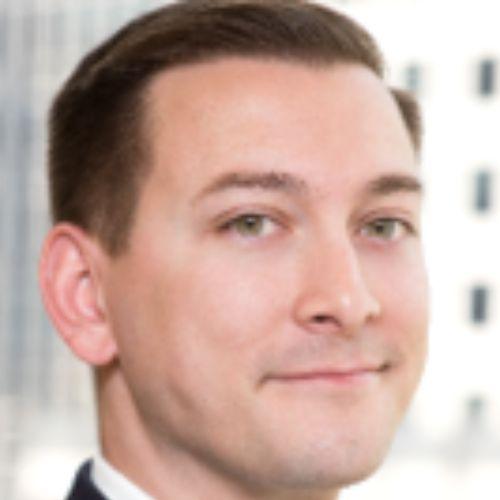 Michael Sutter is a Vice President in Rothschild & Co’s Restructuring group based in New York City. Michael joined Rothschild & Co in 2020 and has over eight years of experience working on M&A, capital advisory, and restructuring transactions.

Prior to joining Rothschild & Co, Mr. Sutter was a Vice President in the Restructuring and Special Situations team with Piper Sandler & Co. Mr. Sutter also worked at Stifel Nicolaus and CohnReznick Capital.