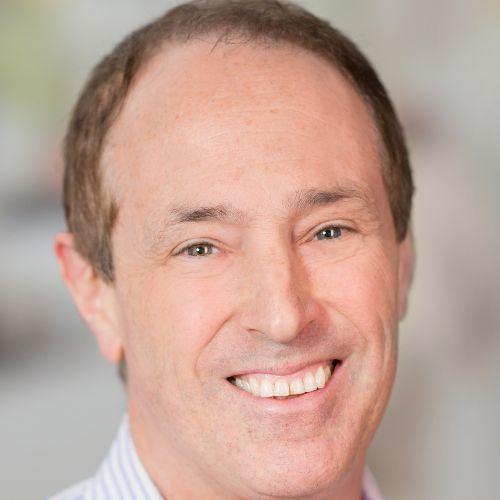 Howard’s primary objective is to protect his clients’ business and legal interests.  As a consultant to distressed companies, Howard helps his clients maximize recovery and return to profitability.  Advising clients as they emerge from a temporary setback, he outlines the legal rights, obligations and options for proceeding and collaborates on a strategy to reposition and renew the company’s performance going forward.

Howard’s practice encompasses all facets of bankruptcy and restructuring.  Clients and lawyers routinely bring him into cases that have stalled at a critical juncture because Howard has a track record of concluding matters efficiently and favorably.  He is a seasoned commercial litigator with extensive first chair trial experience in federal district and state courts in a broad range of commercial and business matters including professional malpractice and insurance defense, construction, tax certiorari, partnership disputes and piercing the corporate veil.  In bankruptcy court, Howard has litigated the settlement payment safe harbor for securities transactions, substantive consolidation, the applicability of the automatic stay to federal agencies, legal and accounting malpractice, unfinished business claims of a dissolved law firm and challenges to professional fees.  He also handles appeals in state and federal court and has written the winning briefs for several landmark cases decided by the U.S. Court of Appeals for the Second Circuit.

Howard has represented domestic and international companies in a broad range of industries including the automotive, housing, real estate, energy, lumber, healthcare, restaurant, retail and electronics industries, and served as debtor’s counsel in some of the largest and most well known cases including Enron, Chrysler, General Motors, NRG Energy, Allegiance Telecom, Ames Department Stores, Loehmann’s, Guilford Mills, St. Vincent’s Catholic Medical Centers, Frontier Airlines, Daewoo International (America) Corp., Delphi and Tower Automotive.  He has represented creditor and equity security holder committees.  Howard is a chapter 7 panel trustee in the Southern District of New York, and is regularly hired as special litigation counsel to other trustees.  Before private practice, Howard worked as legislative counsel for a New York State senator and was associate general counsel for a regional bank.  Howard enjoys teaching and lectures for professional associations and continuing education programs, and has been a regular panelist for the AIRA Financial Advisors’ Toolbox for many years.

Howard is admitted to practice in New York and Connecticut, as well as in the Southern, Eastern and Northern Districts of New York, the District of Connecticut and the Eastern and Western Districts of Michigan.  This gives him optimum flexibility to help his clients in the most appropriate venue.  Howard is a longtime member of the American Bankruptcy Institute and the Turnaround Management Association.  He received a B.A. in 1981 from Binghamton University and a J.D. in 1984 from Boston University School of Law.

Howard lives with his wife and family in Ridgefield, Connecticut.