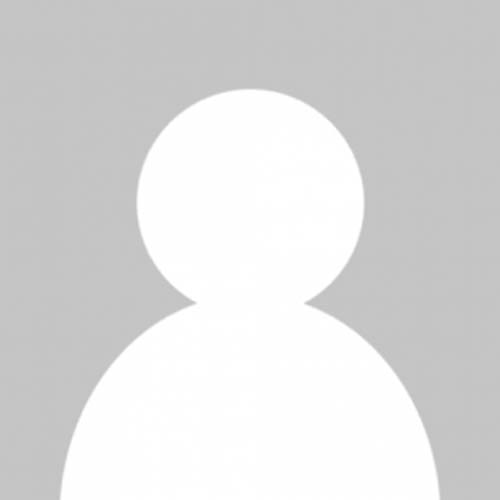 Judge Wallace participated in the joint Princeton-Columbia Accelerated Interdisciplinary Legal Education Program, enabling him to complete college and law school in six years instead of seven. He is a member of the Princeton University Class of 1975.

Judicial Law Clerk to the Honorable William B. Enright,

Prior to taking the bench, Judge Wallace was a Chair of the Bankruptcy and Workouts Committee of the American Bar Association Section of Taxation and a Chair of the Taxation Section of the Beverly Hills Bar Association. He served as an Adjunct Professor at Loyola Law School from 2002 through 2010, where he taught a class in bankruptcy taxation. During the 1980s, he served as an Adjunct Professor at Arizona State University College of Law, where he taught classes in federal income taxation and business planning.