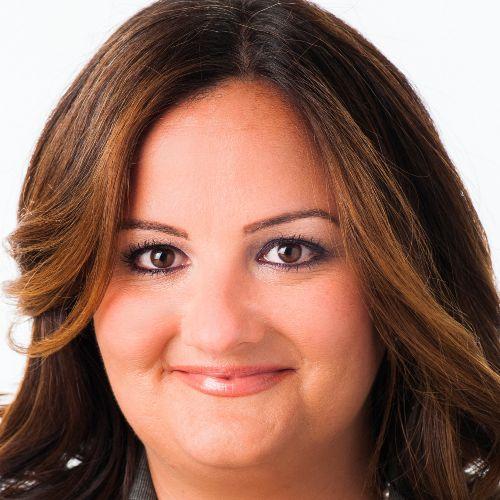 Ms. Aiello has a broad bankruptcy and financial restructuring practice dedicated to representing creditors, debtors and fiduciaries in a variety of industries and in all facets of Chapter 11 and Chapter 7 bankruptcy cases.  She also has significant experience representing both plaintiffs and defendants in litigation resulting from bankruptcy matters.  Ms. Aiello frequently appears in the bankruptcy courts for the Southern and Eastern Districts of New York and the District of New Jersey.