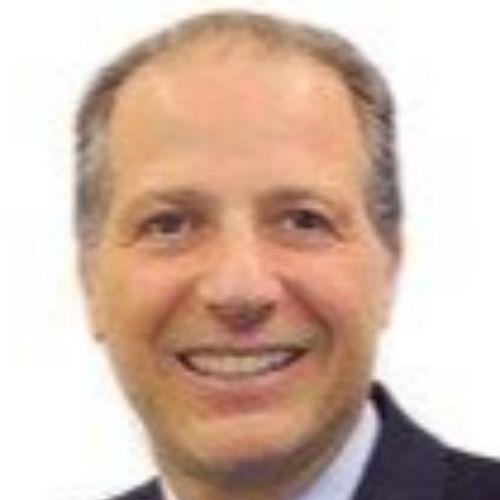 · Mr. Balasiano currently is the Owner and Principal Consultant of MHR Advisory Group, an advisory firm that provides business consulting services to multiple apparel, retail, and manufacturing companies. He was appointed as the Liquidating Trustee for the Rockport Shoe Company, SFP Franchise Corp. (Papyrus Stores), Modell’s Sporting Goods and the Plan Administrator for Stage Stores.

· From 2011 to 2012 Mr. Balasiano was President of Comtex U.S. the New York Office of Comtextile HK, a global sourcing company, with 8 buying offices throughout Asia and South East Asia producing approximately $250 million of merchandise for numerous men’s, women and children’s brands in the industry including Polo, Abercrombie, Calvin Klein, Children’s Place and Perry Ellis.

· Mr. Balasiano was previously the President of Ventura Enterprise Company, an apparel manufacturer with multiple manufacturing facilities in Sri Lanka and over 10,000 employees. Ventura manufactured product for numerous retailers and brands in the US including Abercrombie and Fitch, Marc Jacobs, Express, Liz Claiborne, Polo Kids, Gymboree, Ann Taylor, Land’s End, and Eddie Bauer.

· From 1995 to 2007, Mr. Balasiano held various roles at The Children's Place, a children’s specialty apparel retailer, including Chief Administrative Officer and General Counsel, with direct responsibility for store development, construction, non-merchandise strategic sourcing, architecture, and legal and human resources. He oversaw an $800 million budget. Under his leadership, the company grew from 70 stores and $800 million in sales in 1995 to over 1100 stores and $2.3 billion in sales in 2006 for The Children’s Place and Disney Store.

· From 1987 through 1995, Mr. Balasiano practiced law in the bankruptcy departments at the law firms of Stroock & Stroock & Lavan and Kelley Drye & Warren.

· Mr. Balasiano received his Juris Doctorate from St. John’s University School of Law and graduated with Honors from the State University of New York at Binghamton. Mr. Balasiano serves on the board of multiple not-for-profit organizations and is a consultant to the financial and real estate industry.