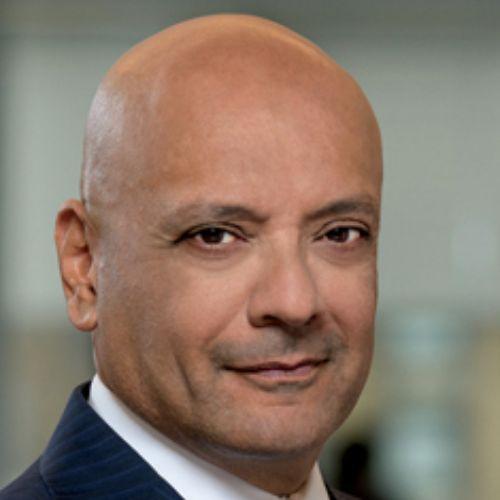 Being CRO During a Pandemic

Mo Meghji is a nationally recognized U.S. turnaround professional with an exemplary track record of accomplishment across a wide range of industries. His 30+ year career has focused primarily on reviving companies experiencing financial, operational or strategic transitions to maximize value for stakeholders. He has accomplished this through management and/or advisory roles in partnership with some of the world’s leading financial institutions, private equity and distressed hedge fund investors.

Mo has led some of the most significant financial restructurings in recent years, including serving as the Chief Restructuring Officer of Sears Holdings Corporation, Barney’s Inc., Real Alloy Intermediate Holdings, Sanchez Energy Corporation and Capmark Financial Group. In 2021, Mo was appointed to the board of directors of the Nassau County Interim Finance Authority (NIFA) by New York State Governor Andrew Cuomo at the recommendation of Senate Majority Leader Andrea Stewart-Cousins.

Prior to founding M3 Partners, Mo served as Executive Vice President & Head of Strategy at Springleaf Holdings, LLC as well as CEO of its captive insurance companies.  At Springleaf, he was a key member of the management team that transformed the struggling consumer lender into a highly successful IPO in late 2013.  Prior to Springleaf, Mo co-founded Loughlin Meghji + Company, a financial and restructuring advisory firm which became one of the leading restructuring boutiques in the U.S.  Earlier in his career, Mo spent 12 years with Arthur Andersen & Co. in the firm’s London, Toronto and New York offices, reaching the position of Partner in the Global Corporate Finance group.?

Mo has recently served as a director on corporate boards of, among others, Frontier Communications, Toys “R” Us, Philadelphia Energy Solutions Refining and Marketing LLC and SHOPKO Corporation.  He also previously has served as a director of, among others, Mariner Health Care Inc, Cascade Timberlands, LLC, Dan River, Inc. and MS Resorts.  He is a director of Equity Group International Foundation, which provides funding for underprivileged high potential students in Kenya. Previously, he served on the Boards of The Children’s Museum of Manhattan from 2012 to 2018 and HealthRight International from 2004 to 2012.

Mo is a graduate of the Schulich School of Business, York University, Canada and has taken executive courses at the INSEAD School of Business in France. He has qualified as a U.K. and Canadian Chartered Accountant as well as a U.S. Certified Turnaround Professional.