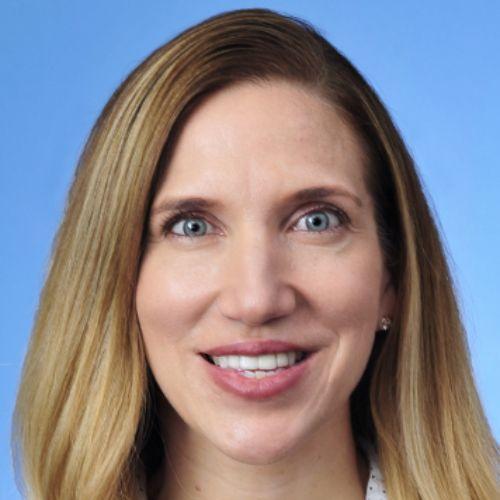 Melissa M. Root is a restructuring and bankruptcy lawyer.  She has deep experience representing creditors, official committees, debtors, examiners and trustees in complex financial restructuring matters and high stakes bankruptcy litigation.  Ms. Root is a member of the firm’s Restructuring and Bankruptcy, Bankruptcy Litigation, Energy and ERISA Litigation Practices. In addition, she is the co-chair of the firm’s Hiring Executive Committee, the co-chair of the Women’s Forum affinity group, and a member of its Diversity and Inclusion Committee.

Ms. Root also devotes significant time to pro bono work and community service. She currently represents a class of former students in the ITT Technical Institute bankruptcy case.  Ms. Root’s pro bono work also includes her representation of a domestic violence shelter in its chapter 11 case, a federal habeas petitioner before the Seventh Circuit and plaintiffs asserting 1983 claims. Ms. Root is also a Board Member of Cabrini Green Legal Aid, and she is an alumna of Leadership Greater Chicago.