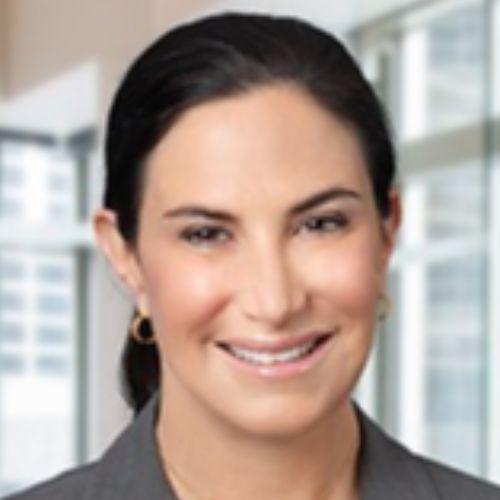 Wildfires and the Future of Winemaking in California

Ms. Grassgreen is a senior partner in the firm’s San Francisco office and heads the firm’s international insolvency practice. She is president of the prestigious International Insolvency Institute (the first woman to be elected to that position) and is widely regarded as a leading expert on cross border restructuring matters. Ms. Grassgreen has significant experience representing debtors, trustees, and creditors’ committees in large and complex chapter 11 cases nationwide and internationally. Ms. Grassgreen has participated in the United Nations working group (UNCITRAL) developing a uniform international insolvency law and materials to assist countries in the adoption and implementation of insolvency legislation for over ten years.

Ms. Grassgreen is listed in Who’s Who Legal: Thought Leaders—Global Elite 2019, one of only seven U.S.-based lawyers listed for Restructuring and Insolvency and has been named by the Daily Journal as one of the top 100 women lawyers in California for several years. She is a fellow in the American College of Bankruptcy, and has been listed in Best Lawyers in America every year since 2001 for her work in both Bankruptcy and Creditor Debtor Rights/Insolvency and Reorganization Law and Litigation - Bankruptcy. Ms. Grassgreen holds an AV Preeminent Peer Rating, Martindale-Hubbell’s highest recognition for ethical standards and legal ability, and is ranked among Bankruptcy/Restructuring attorneys by Chambers USA. Every year since 2010, she has been named a “Northern California Super Lawyer” by San Francisco Magazine. She was also listed by Lawdragon as one of the 2020 "Lawdragon 500 Leading Global Restructuring & Insolvency Lawyers." Ms. Grassgreen is a graduate of the University of Florida, where she also received her J.D., and is admitted to practice in Florida as well as California.