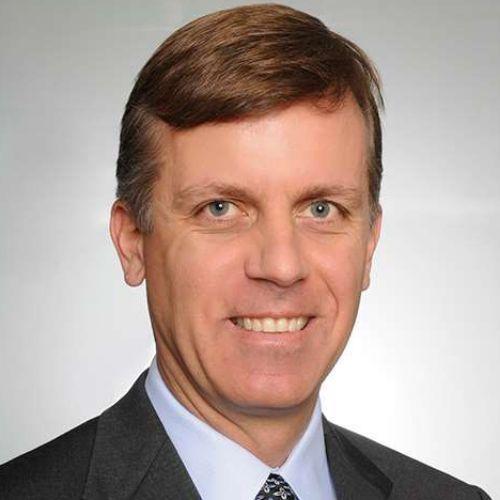 Wildfires and the Future of Winemaking in California

John is a Senior Managing Director with AlixPartners and has nearly 30 years of corporate turnaround and restructuring experience.  He has led more than 80 projects in a variety of industries, including energy, logistics, homebuilding, industrial construction, health care, manufacturing, retail, and agriculture.

John holds a B.S. in commerce finance from the University of Santa Clara.