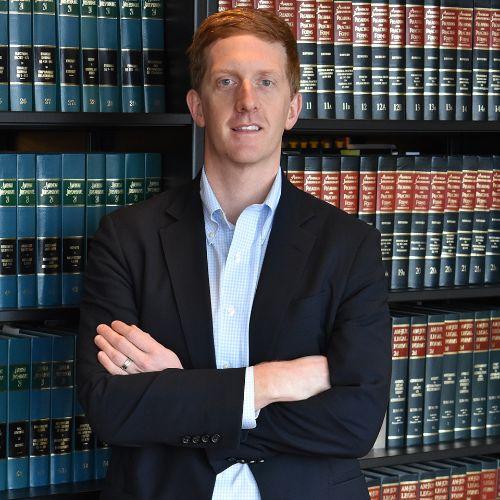 Can Vendors be Victorious in Chapter 11?  How to Maximize your Chances of Recovering Post-Petition and Reclamation Trade Vendor Receivables in Chapter 11

Admitted only in Virginia and he regularly practices in Virginia. Not yet admitted to the D.C. Bar but being supervised by a licensed member of the D.C. Bar.