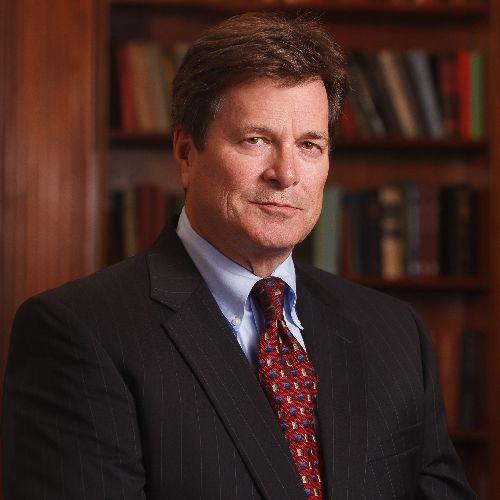 Can Vendors be Victorious in Chapter 11?  How to Maximize your Chances of Recovering Post-Petition and Reclamation Trade Vendor Receivables in Chapter 11

Keith L. Phillips was sworn in on August 26, 2013, as United States Bankruptcy Judge for the Eastern District of Virginia, Richmond Division.

Judge Phillips is from Richmond, Virginia. He received his undergraduate degree from the College of William & Mary in Williamsburg, Virginia. He earned his law degree from the University of Richmond Law School, where he was an editor of the Law Review, an officer of the McNeil Law Society and a member of Omicron Delta Kappa. He then served as a law clerk to the Honorable Walter E. Hoffman of the U.S. District Court for the Eastern District of Virginia in Norfolk, Virginia.

Prior to his appointment, Judge Phillips was principal in the law firm of Phillips & Fleckenstein,

P.C. in Richmond, where he represented debtors, creditors, committees and trustees in all chapters of the Bankruptcy Code. He served on the Richmond panel of Chapter 7 trustees for over 27 years and served as a chapter 11 trustee, liquidation trustee and state court receiver. He was active in local and state bar and professional organizations, including serving as Chairman of the Bankruptcy Sections of the Virginia Bar Association and the Richmond Bar Association.

Judge Phillips has been a frequent lecturer on bankruptcy matters for numerous professional organizations. He is an active member of the American Bankruptcy Institute and has been a permanent member of the Fourth Circuit Judicial Conference since 1985. He is a member and currently serves on a number of committees for the National Association of Bankruptcy Judges.