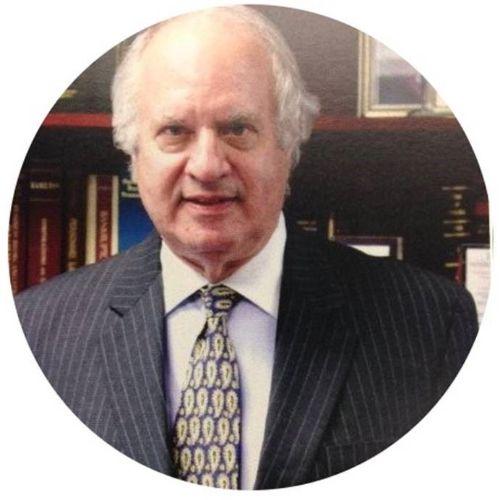 Eric S. Benderson, a member of the Senior Executive Service, is the Associate General Counsel for Litigation and Claims at the Small Business Administration. He manages and handles litigation concentrated in the areas of regulatory enforcement, financial law, administrative and constitutional law, as well as various aspects of labor and environmental law. He has special expertise in the handling of complex commercial and regulatory enforcement litigation, such as those involving lenders and small business investment companies (SBICs). He is also responsible for compliance with environmental laws and the formulation of environmental policies. In addition, he is the Agency's ADR official, as well as the Agency representative to the Administrative Conference of the United States. Mr. Benderson holds a B.A. degree from Syracuse University, where he was a member of Phi Kappa Phi, national scholastic honorary. He has an M.A. degree from Columbia University, specializing in Chinese studies. He received his J.D. degree from George Washington University with honors. Previously, he acted as a Special Assistant United States Attorney for the Southern District of New York, where he established the precedent in the Second Circuit that an investment company did not have an absolute right to file in bankruptcy, once a federal receiver had been appointed.