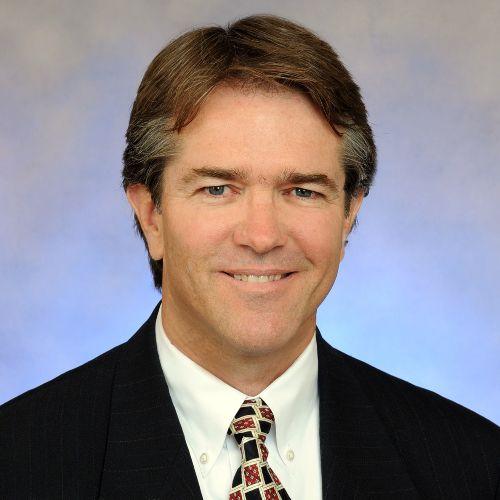 We Are What We Eat - Current Trends in Restaurant Restructurings

DANIEL P. COLLINS was appointed a Judge of the U.S. Bankruptcy Court for the District of Arizona, effective as of January 18, 2013. He served as the Chief Bankruptcy Judge for the District of Arizona from March 2014 to March 2018. Immediately prior to taking the bench, he was a shareholder of the law firm of Collins, May, Potenza, Baran & Gillespie, P.C., located in Phoenix, Arizona. He received a B.S. in finance and accounting (1980) and J.D. (1983) from the University of Arizona.  Dan is presently the Education Chair for the National Conference of Bankruptcy Judges, a member of the Board of Directors of the American Bankruptcy Institute, on the Board of the Phoenix Chapter of the Federal Bar Association and is a member of the University of Arizona Law School’s Board of Visitors. He is a founding member of the Arizona Bankruptcy American Inn of Court.