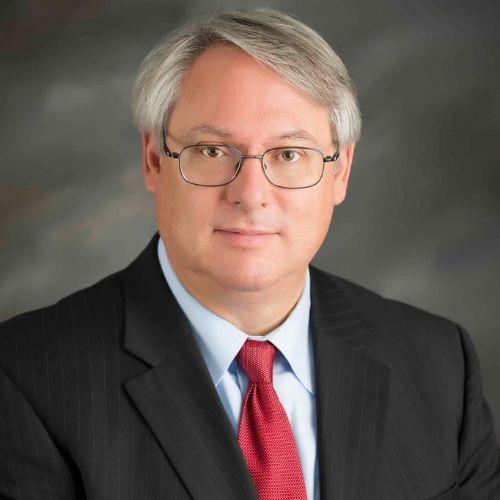 Scott C. Clarkson has served as a United States Bankruptcy Judge for the Central District of California since January 20, 2011. His undergraduate degree is from Indiana University, Bloomington, Indiana and he received his J.D. degree from George Mason University School of Law, Arlington, Virginia.

Prior to his appointment, Judge Clarkson practiced bankruptcy law and bankruptcy litigation for more than 20 years in Los Angeles, and served as chair of the Los Angeles County Bar Association’s Commercial Law and Bankruptcy Section from 2008 to 2009.

With respect to his work on the historical background on the 17th Century bankruptcy of the famous artist Rembrandt van Rijn, see www.rvrbk.com.

Judge Clarkson is also an established documentary photographer. As a photojournalist, he has documented events throughout the United States, Southeast and Central Asia and South America for over 20 years. Some of his photography may be seen here -   http://scottclarksonphotography.com/

His book of photographs, Windows to Vietnam- A Journey in Pictures & Verse, was published in 2007 and is now in its second edition. The book was designated as “Editors Choice” by the United States Military Academy (West Point) Association of Graduates Alumni Magazine in 2008.

Judge Clarkson also travelled to Afghanistan, Pakistan and Kashmir in 2008 – 2009, and Jordan and Syria in 2014, covering the exploding events in these regions of the world. He uses a Leica M7 and Hasselblad 500 C/M for film, and Leica M8 and M9 for digital images.