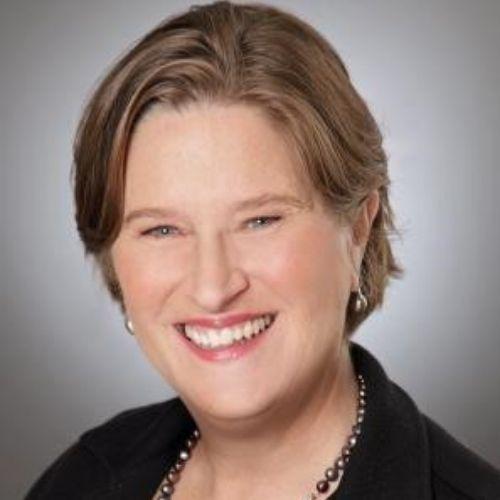 How to Successfully Navigate a Board Position (Ethics)

Deborah Hicks Midanek is a veteran independent director, a pioneer in the corporate restructuring industry, and a serial entrepreneur. Widely respected for her turnaround skills, she has diagnosed and remedied problems for over 60 corporations and facilitated the growth of nearly 30 other ventures, including her own. Described by the late Fletcher Byrom, CEO of a Fortune 25 company, as a “pure thinker” – quickly gaining a deep understanding of complex problems and demonstrating an extraordinary ability to assimilate information and craft resilient solutions.

Deborah has been directly involved in much of the extraordinary innovation that has taken place on Wall Street over the last few decades, and in handling the consequences of its excess. With solid knowledge of capital markets from all points of view and a long record of success in building and rebuilding companies from the bottom up, Deborah focuses on defining transitions as positive processes.

Deborah has served as chairman, lead director or director as well as committee chair (audit, compensation, governance, special independent) for 23 public and private companies. In her first director role she organized the shareholders of beleaguered Drexel Burnham to achieve recognition by the bankruptcy court and restructured the incumbent board to favor independent directors, whom she recruited and led.

She joined Drexel Burnham to start its derivatives function, which grew to $50 billion in contracts; she then formed and led the firm’s structured products group. Next she built and sold her own institutional investment management firm, Solon Asset Management Corporation, and built a no load mutual fund complex to $1 billion in assets in record time. She has served as CEO of several companies, and is a 2011 NACD Board Leadership Fellow, the first year such designations were available, and a Certified Turnaround Professional, by career achievement.

Deborah is the author of The Governance Revolution, published by DeGruyter in 2018, and of Speaking Out on Governance: Conversations with Thought Leaders, to be released in early 2020. She earned her MBA from the Wharton School and an AB in History from Bryn Mawr College. A frequent writer and speaker on governance, strategy, leadership, and resilience, she is deeply involved in promoting entrepreneurship. A New Yorker now living in Mississippi, she is in the middle of a downtown turnaround, renovating and repurposing 22 19th century buildings in Grenada, MS.