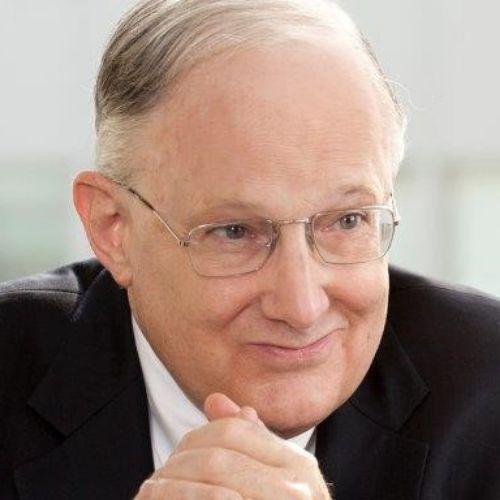 How to Successfully Navigate a Board Position (Ethics)

Jan Baker spent his legal career practicing in all phases of both out-of-court recapitalizations and restructurings and court-supervised reorganization proceedings. At the end of 2016, he retired as a partner at Latham & Watkins LLP, where he had been Global Co-Chair of the Corporate Restructuring Practice Group. Prior to joining Latham, Mr. Baker had been a restructuring partner at Skadden, Arps, Slate, Meagher & Flom, and, prior to that, at Weil, Gotshal & Manges.

Since leaving Latham, Mr. Baker has concentrated on board-related work for public and private companies as well as for non-profit entities. He currently serves as an independent director of companies that are involved in the hospitality and mining sectors. Pursuant to approval of the United States Department of the Treasury, he also serves as an independent voting trustee in connection with resolution of a global sanctions action brought by the United States government against a non-U.S. public company.

As a restructuring lawyer, Mr. Baker advised management teams and boards with respect to core restructuring issues as well as with regard to fiduciary duty and corporate governance questions. During his legal career, he was regularly recognized as a leading restructuring lawyer. Some of the more than 150 different public and private companies that he represented in restructuring matters include the following: A123 Systems; Archstone; Boston Generating; CIRCLE K; FiberMark; FoxMeyer; Global Marine; HealthSouth; Illinois Power Generating; MCorp; Owens-Corning; RCN; Reichhold; Sealed Air (with respect to claims asserted against it by W.R. Grace); Spectrum Brands; US Airways (with respect to its merger with American Airlines); USEC (n/k/a Centrus Energy); and Winn-Dixie Stores.

Mr. Baker is a Fellow of the American College of Bankruptcy and served as its President and then as the Chair of its Board of Directors. A member of the American Bankruptcy Institute, he served as a member of the ABI Commission to Study the Reform of Chapter 11. In 2014, UJA-Federation presented him with the Professor Lawrence P. King Award; in 2016, Catholic Renewal selected him as the recipient of the St. Francis Service Award; and in 2019 the American College of Bankruptcy selected him as the recipient of its Distinguished Service Award.