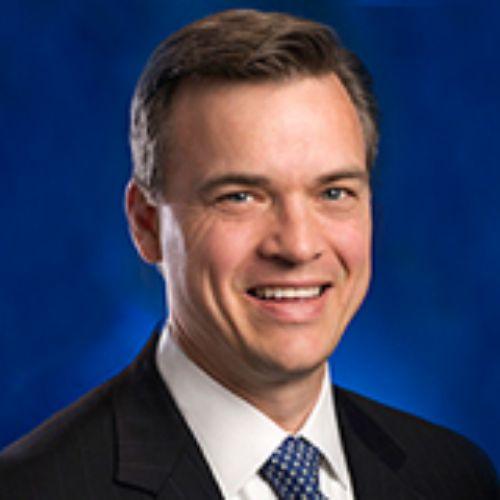 A Cloudy Crystal Ball - Valuation and Feasibility During a Worldwide Pandemic

Kevin Haggard is a Managing Director of Miller Buckfire.  Mr. Haggard advises financially challenged companies and creditors of such companies on special situation financings, mergers and acquisitions, amendments, exchanges, recapitalizations and restructurings.  Having worked in this arena for over 20 years, he has advised on dozens of stressed and distressed situations, including most prominently: the City of Detroit, Dana, Foxwoods, Global Crossing, Lehman Brothers, MF Global and Molycorp.

In 2015, Mr. Haggard was selected as one of the M&A Advisor’s 40 Under 40 Emerging Leaders in M&A, Financing and Restructuring.

Prior to joining Miller Buckfire in 2005, he was a turnaround advisor at both Huron Consulting Group and Arthur Andersen.  Mr. Haggard is a CPA and earned an MBA from The Wharton School of the University of Pennsylvania and a BBA from the University of Notre Dame.  Mr. Haggard is the founder of the Wharton Restructuring and Distressed Investing Conference and currently serves as the President of Summit (NJ) Junior Baseball & Softball.