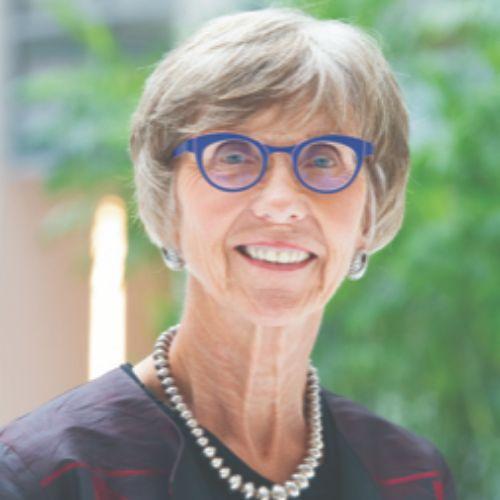 A Cloudy Crystal Ball - Valuation and Feasibility During a Worldwide Pandemic

Barbara J. Houser is a United States Bankruptcy Judge in the Northern District of Texas, now serving on recall status since her retirement in May, 2020.  She received her undergraduate degree from the University of Nebraska in 1975 with high distinction and her doctor of laws from Southern Methodist University School of Law in 1978, where she was an editor of the law review.  Upon graduation from law school, she joined Locke, Purnell, Boren, Laney & Neely in Dallas (n/k/a Locke Lord) and became a shareholder there in 1985.  In 1988 she joined Sheinfeld, Maley & Kay, P.C. as the shareholder-in-charge of the Dallas office and remained there until she was sworn in as a United States Bankruptcy Judge on January 20, 2000.  While at Sheinfeld she led the firm’s representation of clients in a variety of significant chapter 11 cases across the country, including her role as lead debtor’s counsel for Dow Corning Corporation.  The National Law Journal named her as one of the fifty most influential women lawyers in America in 1998.

Judge Houser, who lectures and publishes frequently on corporate restructuring and insolvency law, is a past chairman of the Dallas Bar Association’s Committee on Bankruptcy and Corporate Reorganization, is a member of the Dallas, Texas and American Bar Associations, and is a fellow of the Texas and American Bar Foundations.   She has been a contributing author to Collier on Bankruptcy and has taught Creditors’ Rights as a Visiting Professor at the SMU Dedman School of Law.

She was elected a fellow of the American College of Bankruptcy in 1994, served as an officer and member of its Board of Directors, and remains active in the College.  In 1996, she was elected a conferee of the National Bankruptcy Conference, an organization of nationally recognized scholars and experts in the bankruptcy field, and remains active in the Conference.  After becoming a bankruptcy judge in 2000, she joined the National Conference of Bankruptcy Judges, served as its President in 2009-2010.  Judge Houser currently serves as the President of the American Bankruptcy Institute and is a member of the Executive Committee of its Board of Directors.

Judge Houser has also served the judiciary in a number of capacities during her 21 years on the bench, including (i) as a member of the Judicial Conference Committee on the Administration of the Bankruptcy System for 7 years, (ii) as a member of the faculty that the Federal Judicial Center selected to teach new bankruptcy judges for many years, and (iii) as a member of the Board of Directors of the Federal Judicial Center, which Board is chaired by Chief Justice John Roberts.  In June 2017, she was appointed to serve as the leader of a 5-federal judge mediation team tasked with settling all of the issues in dispute in connection with the historic insolvency filings by the Commonwealth of Puerto Rico and certain related instrumentalities under Title III of PROMESA.  That work is ongoing.