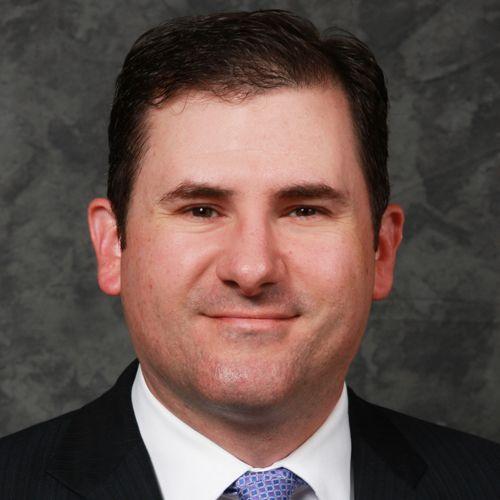 Ian Peck is the immediate past chair of Haynes and Boone’s Restructuring section. During his career, Ian has handled numerous complex Chapter 11 bankruptcy cases, out-of-court workouts, and distressed mergers and acquisitions transactions across a broad array of industries.

Ian has extensive experience in retail restructurings. He recently represented nationwide retailer Tuesday Morning in its wildly successful Chapter 11 proceedings in the Northern District of Texas, and previously represented the largest retail liquor chain in Texas and a 400-store furniture retailer in Chapter 11. Ian’s experience also includes serving as lead counsel for a bankrupt bank holding company facing claims of over $2 billion and representing one of the world’s largest generators and marketers of electricity in its successful Chapter 11 reorganization. Outside of the courtroom, Ian has helped several companies renegotiate their financial and contractual obligations to avoid contentious litigation or lengthy reorganization proceedings.

Ian frequently speaks throughout the country on bankruptcy topics, including distressed retail, various Chapter 11 plan issues, and transportation company bankruptcies. Ian is active in the American Bankruptcy Institute and the Turnaround Management Association (previously serving on the TMA Board of Trustees), and is a former Chair of the Dallas Bar Association Bankruptcy and Commercial Law Section. Ian has also served the community through his pro bono work, including obtaining asylum in the United States for a client who was violently persecuted in her native country.