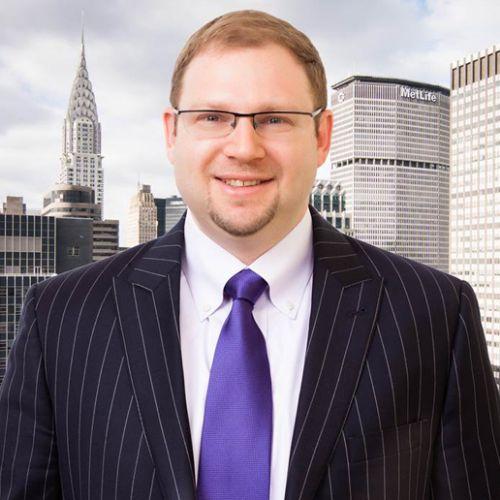 From Conference Rooms to Zoom Break-Out Rooms: Mediation in the Time of COVID and Beyond

Mr. Scharf specializes in financial restructuring and bankruptcy litigation, with a particular focus on representing creditors' committees of nonprofit entities. He has experience representing debtors, creditors’ committees, equity holders, asset purchasers, trade creditors, chapter 11 trustees, and other parties in business reorganizations and related litigation. He has experience before bankruptcy courts in New York, Delaware, New Jersey and Pennsylvania. Mr. Scharf was named a Rising Star by Super Lawyers magazine in 2012, and has been selected as a Super Lawyer every year since. He is a graduate of Yeshiva University and received his J.D. from the University of Pennsylvania. Mr. Scharf was a law clerk to the Honorable Robert E. Gerber in the United States Bankruptcy Court for the Southern District of New York. He is admitted to practice in New York, and is resident in our New York office.