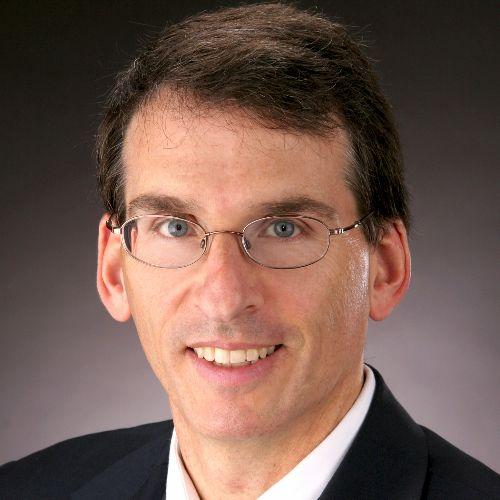 Lazarus Rising: The Resurrection of the Hospitality, Gaming, Movie Theater, and Entertainment Industries

David M. Neff is the most experienced hotel bankruptcy and restructuring lawyer in the country. He has litigated hotel bankruptcy cases for lenders, debtors, and unsecured creditors (including hotel franchisors and management companies) throughout the country for more than 30 years. David has handled many high-profile cases, including arguing for the petitioner in front of the U.S. Supreme Court in RadLAX Gateway Hotel v. Amalgamated Bank, gaining reversal of a ruling on equitable mootness grounds before the U.S. Court of Appeals for the Ninth Circuit in the Transwest Resort Properties bankruptcy case, and obtaining a damage claim of almost $125 million for Hilton in the U.S. Bankruptcy Court for the Southern District of New York in the MSR Resort bankruptcy cases after two trials. He most recently obtained a significant ruling allowing default interest to his client in the 3MB bankruptcy case in the U.S. Bankruptcy Court for the Eastern District of California.

David has served as an adjunct professor at the Northwestern Pritzker School of Law, has authored numerous bankruptcy and hotel-related articles, and spoken at many conferences on those topics. He has twice served as chairman of the International Society of Hospitality Consultants, an organization consisting of the leading consultants to the hotel and other leisure industries worldwide. David is also a Fellow of the American College of Bankruptcy. He previously served as the firmwide chair of Perkins Coie’s Bankruptcy & Restructuring practice and co-chair of the firm’s Hotel & Leisure industry group.

David has been designated an Illinois ‘Super Lawyer’ by Super Lawyers from 2005 through 2020 as a result of research projects conducted jointly by Law & Politics and Chicago magazines. The respected English publisher, Chamber and Partners, commented that he possesses “a knowledge of all of the nuances of the industry, not just of the law,” and listed him in Chambers USA: America’s Leading Lawyers for Business as one of the country’s leading hotel lawyers and one of Chicago’s leading bankruptcy lawyers from 2007 through 2020.