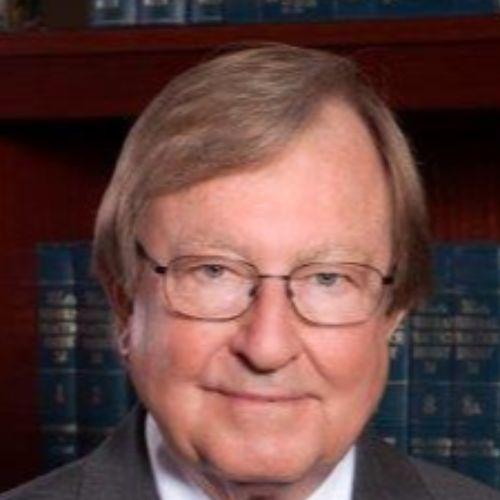 The 5 W's of a Successful Mediation

Appointed by the Chief Justice of the United States Supreme Court to the Judicial Conference Committee on the Administrative Office of U.S. Courts (1987 - 1996)

Appointed by the Chief Justice of the United States Supreme Court to the Judicial Conference Committee on the Budget (1997 - 2013); Chair, Congressional Outreach Subcommittee (2011 - 2013)