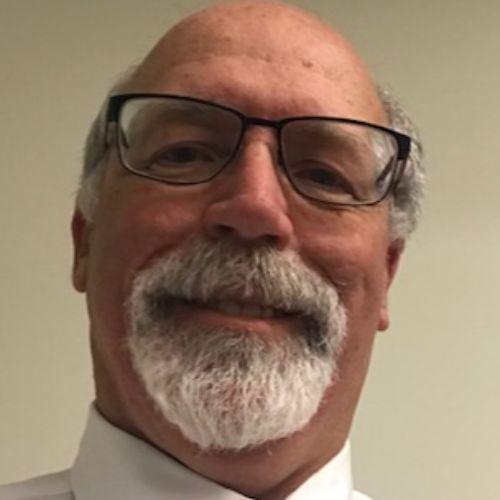 Ron Maroko has been a Trial Attorney with the Department of Justice, Office of the United States Trustee since 1989, handling bankruptcy matters in chapters 7, 11, and 13.  He is currently working in the Los Angeles Division of the office, but has also worked in the Santa Ana and Woodland Hills Divisions.  Between 2003-2006, he served as a Special Assistant United States Attorney in the fiscal litigation unit. Ron received his law degree from UC Davis in 1986. He has a Bachelor of Arts in Business-Economics from UCLA and Masters in Business Taxation from U.S.C.  In addition to his law license, Ron has been a CPA since 1989. Ron is a Certified Insolvency and Restructuring Advisor (CIRA), receiving the Association of Insolvency and Restructuring Advisors (AIRA), silver medal in 2002.  He also been designated Certified in Financial Forensics (CFF) by the American Institute of Certified Public Accountants (AICPA).

Ron is a past chair of the Federal Bar Association National Bankruptcy Section and  serves on the board of directors for the 9th Judicial Circuit Historical Society.  He previously served as Managing Editor for the California Bankruptcy Journal and on the State Bar of California Committee on Professional Responsibility and Conduct.