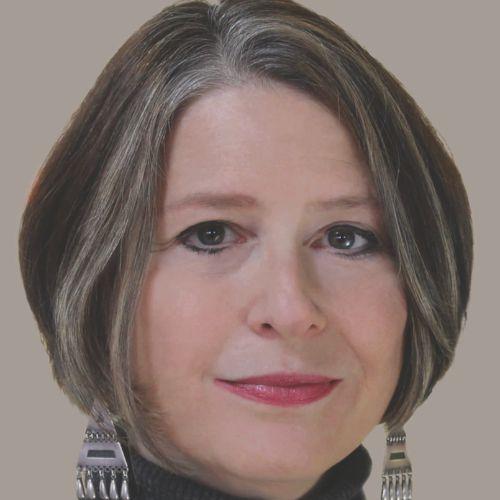 Managing Risks and Capitalizing on Opportunities from International Economic Disruptions

Michele Wucker coined the term "gray rhino" to draw attention to the obvious risks that are neglected despite – indeed, often because of- their size and likelihood. The metaphor has moved markets, shaped financial policies, and made headlines around the world. Michele’s recent TED Talk has attracted more than two million views. She is the author of three books, most recently the international bestseller, THE GRAY RHINO: How to Recognize and Act on the Obvious Dangers We Ignore, which China’s leadership has used to frame and communicate its crackdown on financial risk. Drawing on three decades of experience in financial media and think tank management, turnarounds, and policy influence, Michele is founder of the Chicago-based strategy firm Gray Rhino & Company. She speaks regularly to high-level global audiences on risk management, macro strategy, and decision-making, and is quoted often in leading global media. She has been recognized as a Young Global Leader of the World Economic Forum and a Guggenheim Fellow, among other honors. Visit her website at www.thegrayrhino.com; follow her on twitter @wucker.