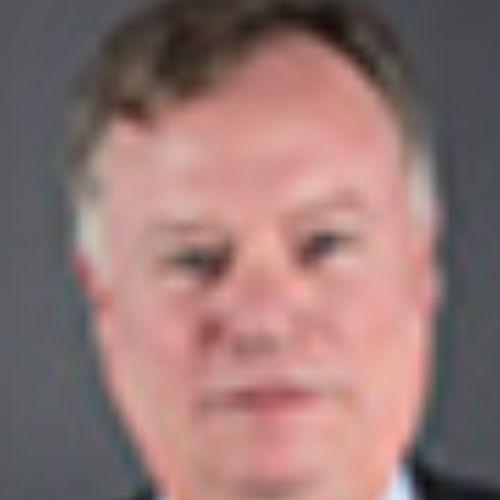 Managing Risks and Capitalizing on Opportunities from International Economic Disruptions

Mr. Duffy’s career began as a Peace Corp volunteer (Mali, 1987-89, forestry and soil conservation), followed by serving in various finance-related positions at the African Development Foundation, a US government agency that supports small and medium-sized enterprises.  In 1997 he went to work for an international engineering and consulting company as a senior business development associate, helping the company win and undertake assignments to assist governments negotiate with private power developers and private company water suppliers. In 2000 Mr. Duffy joined the Overseas Private Investment Corporation (“OPIC”, and now known as the United States International Developmental Finance Corporation or “DFC” for short) where he was appointed as a senior insurance officer for Africa and the Middle East.  Before leaving OPIC at the end of 2004 to become an insurance broker he led efforts to provide political risk insurance for the West Africa Gas Pipeline, the first private power project in sub-Saharan Africa, and various investments in Iraq and other “front line” countries.

In December 2004 Mr. Duffy began working at Aon as a broker and then in April 2005 he helped set up JLT’s credit and political risk insurance practice in the USA.  After JLT sold its operations in the USA to Alliant, mid-2007, Mr. Duffy began taking a lead role in business development for AEM and in November 2015 he became practice leader.

A graduate of Kalamazoo College and the recipient of a certificate in international business from Georgetown University’s graduate school of business, Mr. Duffy has also studied in France during college, and has worked in or visited more than 35 countries in Africa.  Mr. Duffy, additionally, is a senior trainer for the Boy Scouts of America, has co-founded two troops and a venturing unit, and presides over Eagle Scout Boards of Review.