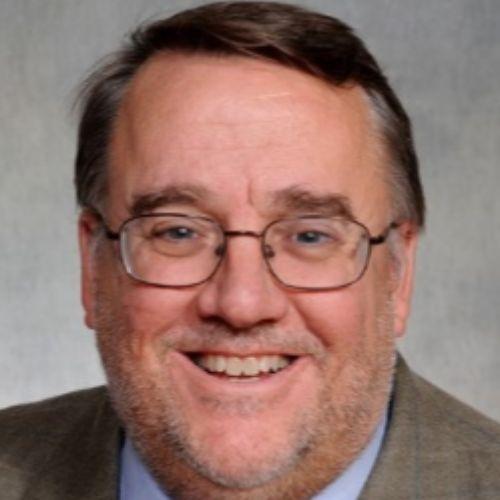 Tax Attributes in Reorganization: Is There a There There?

Todd is the only active tax attorney to be a member of the National Bankruptcy Conference, an organization created by Congress to provide advice and counsel in connection with the federal bankruptcy laws. He is also the editor of all tax chapters and sections for Collier’s on Bankruptcy, the leading academic treatise on bankruptcy law. Todd is one of only two tax attorneys in Illinois to be rated Band One by Chambers U.S.A.  Todd is a 2019 inductee to the American College of Bankruptcy, one of few if any tax attorneys to receive this honor.

Todd is co-chairman of the Kirkland & Ellis Finance Committee, chairman of the Kirkland & Ellis Benefits Committee, member of the Firm’s Administrative Committee, administrator for the Firm's retirement plans, and is Tax Matters Partner for the Firm. Todd was named Lawyer of the Year for Tax Law in Chicago for 2015 and 2018, as awarded by Best Lawyers in America. In 2017, he was named one of the inaugural 500 members of Law360’s Hall of Fame, and in 2016, he received the Brigham Young University Law School’s Alumni Achievement Award. From 2013 to 2017, he served as the President of the Lawyers’ Committee for Better Housing, where he led that organization’s efforts to provide clean, safe and affordable housing for all Chicagoans.

Todd has been the lead tax advisor in some of the largest bankruptcies and restructurings of all time, including TXU (Energy Future Holdings), United Airlines, Conseco, Calpine, Charter Communications, Visteon, Tronox, Linn Energy, and WR Grace. Todd has obtained favorable IRS rulings in many transactions, including the Charter Communications bankruptcy that was called by the federal bankruptcy court as perhaps the “largest and most complicated prepackaged bankruptcy in history.” Chambers USA has praised him as a “terrific lawyer” with a “spectacular” reputation in the bankruptcy tax area, and as a “talented and very smart man.”