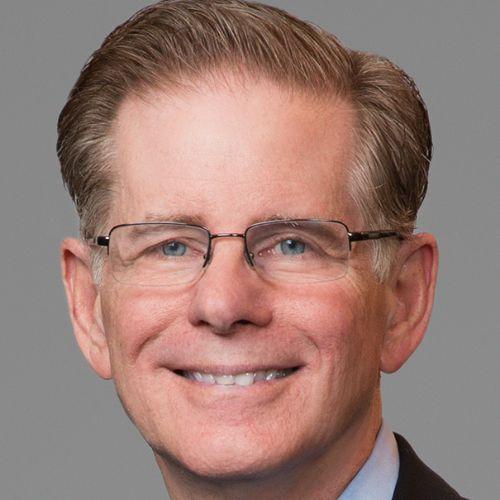 Municipal Financial Situations and Past Bankruptcies - The Effectiveness of Chapter 9

In 1995, he was inducted as a fellow of the American College of Bankruptcy.  From 2005-2009, he was Vice President for Research of the American Bankruptcy Institute.  On April 3, 2009, the ABI awarded him its Distinguished Service Award.

He is a co-author, with Kathy Bazoian Phelps, of “The Ponzi Book: A Legal Resource For Unraveling Ponzi Schemes,” published by Matthew Bender LexisNexis (March 2012), as well as several law review articles.

He has spoken at many seminars and conferences organized by the American Bankruptcy Institute, Federal Judicial Center, the National Conference of Bankruptcy Judges and other professional organizations.

In July of 2013, the chief judge of the Sixth Circuit Court of Appeals appointed him to preside over the bankruptcy case of the City of Detroit.

In February 2015, Crain’s Detroit Business honored him as one of its 2014 Newsmakers of the Year.  Also, Michigan Lawyers’ Weekly named him 2014 Lawyer of the Year.  In September 2015, the Commercial Law League of America awarded him its Lawrence P. King Award for Excellence in the Field of Bankruptcy.

On March 1, 2016, Michigan Governor Rick Snyder appointed him to be the emergency manager for the Detroit Public Schools, serving until December 31, 2016.

Judge Rhodes is now associated with the Detroit office of JAMS, providing mediation and arbitration services.