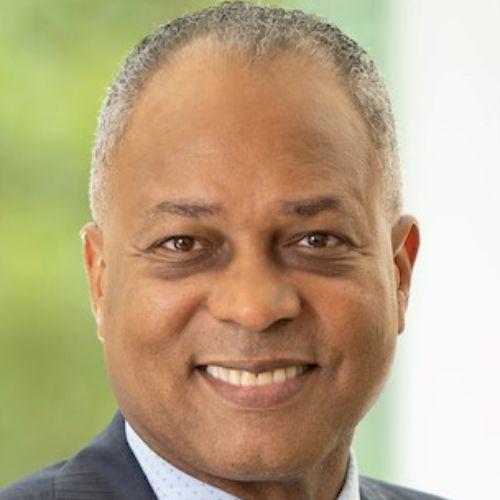 Municipal Financial Situations and Past Bankruptcies - The Effectiveness of Chapter 9

In 2013, Mr. Hill was hired by former Emergency Manager Kevyn Orr to undertake the City of Detroit financial restructuring during bankruptcy.  It was expected that Hill would leave shortly after the City emerged from bankruptcy in December 2014. But Mayor Duggan, impressed by Hill’s work to clean up the past, manage the present, and plan for the future, convinced him to stay.  Under Hill’s leadership, the City of Detroit has emerged from all active federal and state oversight for the first time in approximately 40 years and earned three credit rating upgrades. Hill addressed the City’s legacy pension obligations, established a plan to reduce debt service expenses, accrued significant positive General Fund balances, and increased both the integrity and transparency of the City’s finances.  Mayor Duggan praised Hill for his service and the long list of accomplishments achieved during his tenure, which the Mayor says “have restored Detroit’s credibility not only on Wall Street, but also right here at home.”

From 2004 to 2012, Mr. Hill served as Chief Executive Officer of Federal City Council, a non-profit, non-partisan organization dedicated to improving the Nation’s Capital. He had served from 1995 to 1999 as executive director of the D.C. Control Board created by the Congress of the US to help the District of Columbia improve its financial and operational processes and emerge from its darkest financial days.

Additional previous experience includes being Chief Executive Officer of In2Books, Inc., Partner at Andersen, LLP and trustee, and the Chair of the compensation committee and as a member of the audit and nominating & corporate governance committees of Chesapeake Lodging Trust, a publicly traded REIT. Mr. Hill has been President of the DC Public Library Board of Trustees and Treasurer on The Shakespeare Theatre Company board of trustees, He is currently Chair of the audit committee for CoStar Group, Chair of the board of directors of the National Minority Aids Council. Mr. Hill received a B.S. in Accounting from the University of Maryland, passed the CPA exam and became a Certified Public Accountant in 1977.