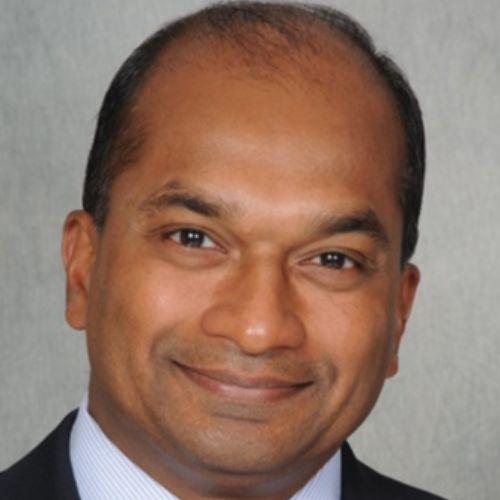 Anup Sathy is an internationally recognized practitioner in matters relating to corporate restructurings, workouts and Chapter 11 reorganizations. He has substantial experience representing and advising companies, buyers, boards, investors and lenders in all aspects of distressed and insolvency situations.

Described as a “phenomenal lawyer” who is “intellectually gifted” and “a great problem solver,” Anup has been selected by Chambers USA as one of America’s Leading Lawyers for Business in Bankruptcy/Restructuring every year since 2005. Most recently, in the 2019 edition, sources noted that “his commercial sense is remarkable and becomes paired with brilliant legal insight.” Anup was praised for his “incredibly strategic approach” to complex situations. He is described as someone “with a global reach” and “absolute integrity” who is “not only a great lawyer, but a business strategist,” “great in a courtroom and the boardroom,” and a “strategic thinker, rational, thoughtful, measured in his approach.”

In past editions of Chambers USA, clients have described Anup as “a master of consensus” who is “exactly the right person you need when you need the very best at your side.” Sources praised him as someone who “relentlessly strives to find consensus among vastly divergent positions held by diverse constituents.” Chambers also applauded Anup as “an individual of high personal character.”

Most recently, Anup was recognized by The American Lawyer as a 2019 Dealmaker of the Year for his work leading a multi-disciplinary team in the global restructuring of Seadrill Ltd.

Chambers Global also recognized Anup’s reputation as a prominent player in the market. He was among a group of four attorneys nationwide recognized as Law 360’s MVPs in the restructuring field. In addition, Anup is included in the 2010–2019 editions of The Best Lawyers in America for Bankruptcy and