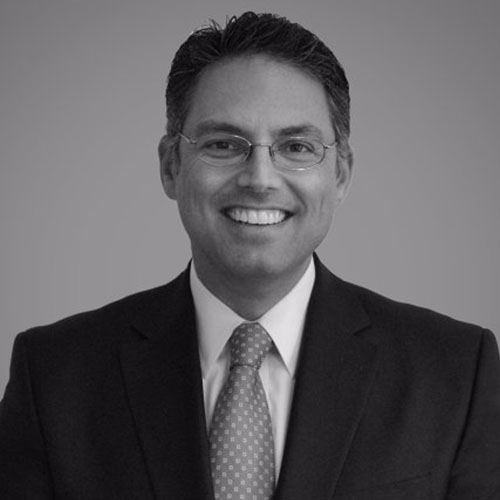 Justin Brass is a Managing Director in the Jefferies LLC Special Situations Group where he specializes in litigation finance and distressed investing. Mr. Brass’s professional background spans law and finance. He began his career at Greenberg Traurig in Miami before serving as a law clerk for Judge Robert D. Drain in the United States Bankruptcy Court for the Southern District of New York. After completing his clerkship, he joined the bankruptcy and corporate reorganization group at Paul, Weiss in New York. In 2008, Justin transitioned to finance and worked on the distressed desk at Jefferies.  After five years at Jefferies, he moved to Stone Lion Capital Partners L.P., where he focused on investing in litigations and liquidations.  In 2016, Justin led Burford Capital’s efforts to expand their litigation finance business into insolvency-related litigation.  After a successful 2016 where Justin led the effort to create a secondary market for litigation risk and litigation funding for distressed corporations, he rejoined Jefferies to start a litigation finance business as part of the Special Situations Group.