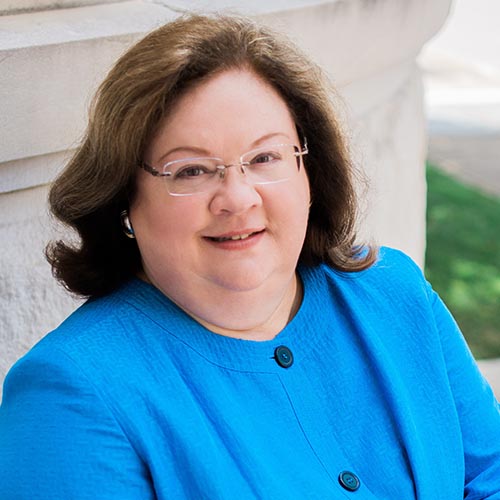 Shelley D. Rucker has served as a United States Bankruptcy Judge for the Eastern District of Tennessee since 2010. Judge Rucker practiced bankruptcy law with the firm of Miller & Martin PLLC for twenty- seven years prior to taking the bench.  She previously served as chairperson of the firm’s Commercial Department and practice group leader of the Bankruptcy Creditor Rights Group.  She was a board member and President of the Mid-South Commercial Law Institute.  In 2000, she served on the Joint Committee of the Tennessee Bar Association and the Tennessee Bankers Association which worked on the enactment of Revised Article 9 in Tennessee.  She has been a member of both the Tennessee and Georgia Bars since 1982.  She is a frequent lecturer on the subject of bankruptcy. She is a fellow of the American College of Bankruptcy. She currently serves as the editor-in-chief of the Conference News, the newsletter for the National Conference of Bankruptcy Judges.

She received her undergraduate degree in English and Economics from Texas Christian University in Fort Worth, Texas, where she graduated Phi Beta Kappa. She earned her law degree from the University of Georgia, where she was a member of the National Moot Court Team.