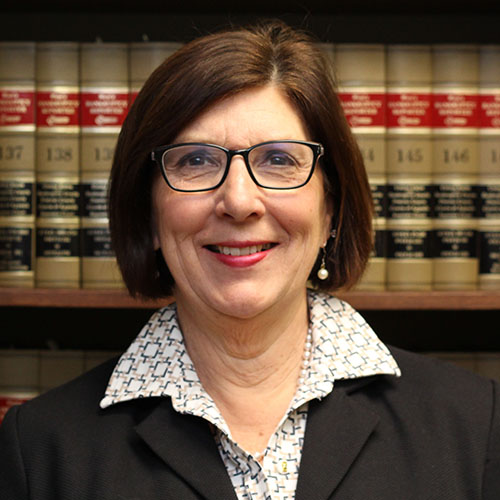 Judge Wise is a Fellow in the American College of Bankruptcy (12th Class - 2001), a member of the National Conference of Bankruptcy Judges and has served as the bankruptcy representative on various U.S. District Court (EDKY) and Sixth Circuit Committees.

Prior to her appointment, Judge Wise practiced in the areas of bankruptcy and debt restructuring, served on numerous court-appointed committees, chaired the Bankruptcy Sections of the Fayette County and Kentucky Bar Associations, served as a Trustee of the Kentucky Bar Association Client’s Security Fund and was a member of the Board of Directors of the Lexington Affiliate of the Susan G. Komen for the Cure Breast Cancer Foundation.