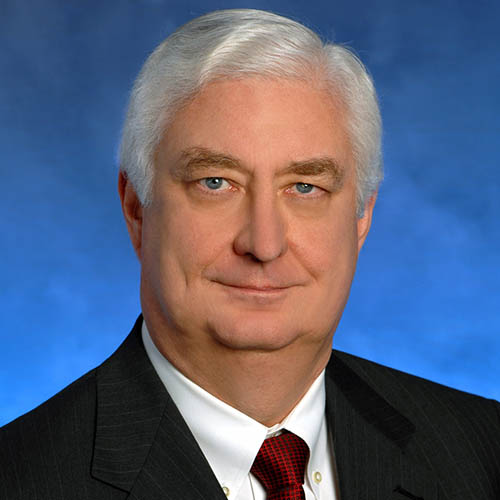 Hon. Randal S. Mashburn has been a U.S. Bankruptcy Judge for the Middle District of Tennessee since 2012 following a lengthy career in private practice.  Before going on the bench, Judge Mashburn’s practice focused heavily on business disputes, bankruptcy, debtor-creditor issues, workouts, and insolvency law.  He spent nearly three decades representing a wide range of parties in bankruptcy and commercial litigation, as well as serving as a court-appointed bankruptcy examiner and Chapter 11 trustee.  In addition to extensive experience as a litigator and bankruptcy advisor, a significant portion of his practice was devoted to serving as mediator, particularly in disputes involving complex business and financial matters.  Judge Mashburn has served on the Board of Directors of the Nashville Bar Association and is a Fellow of the Nashville Bar Foundation.  He was a founding member and past President of the Tennessee Association of Professional Mediators, is a past president of the Mid-South Commercial Law Institute and served for a number of years as a board member of the Nashville Conflict Resolution Center.  Before beginning his legal practice, he served as a judicial law clerk for judges on the United States District Court and the Tennessee Court of Appeals.  He has contributed to dozens of publications and has spoken frequently on alternative dispute resolution, bankruptcy, and debtor-creditor issues for bar associations, industry groups and continuing legal education programs.