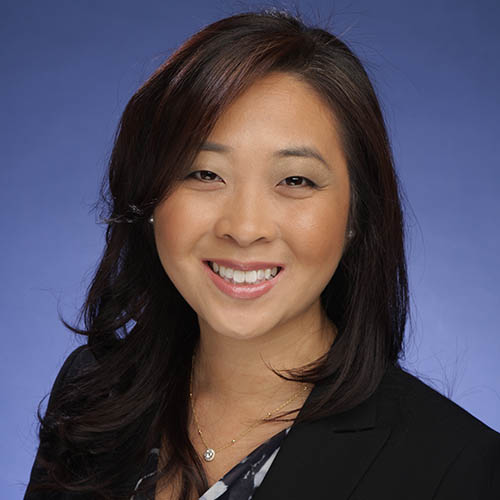 Jeannie Kim is an Attorney in the San Francisco office of Buchalter, and is a member of the Firm’s Insolvency & Financial Law Group.

Jeannie currently serves as the President-Elect of the Orange County Asian American Bar Association, Co-Chair of the National Asian Pacific American Bar Association’s Bankruptcy, Restructuring and Creditors’/Debtors’ Rights Committee, and Events Co-Chair of the International Women’s Insolvency and Restructuring Confederation (“IWIRC”), Northern California Network. She has also been selected for inclusion in the “Southern California Rising Stars” list published by Super Lawyers magazine. Most recently, Jeannie was recognized as a top industry professional by the American Bankruptcy Institute in its inaugural “40 Under 40” program.  In 2017, Jeannie also was named as a Semi-Finalist for IWIRC’s annual “Rising Star” Award.