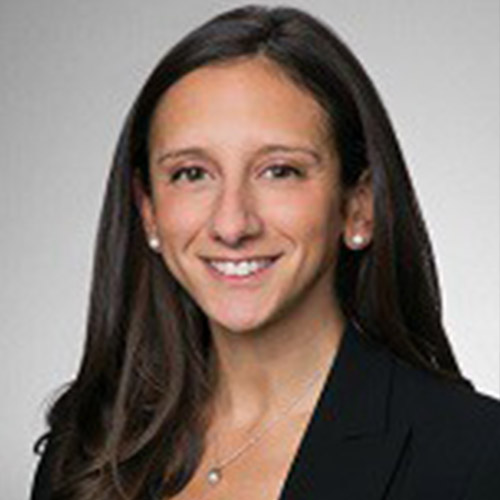 SHERYL P. GIUGLIANO is an associate in Diamond McCarthy LLP’s New York office. Her experience includes representing debtors, trustees and liquidating trustees, creditors’ committees, secured and unsecured creditors in all aspects of bankruptcy cases. In addition, she assists with non-bankruptcy corporate matters including financial restructuring and advising clients on their rights and remedies in contractual disputes, and bankruptcy and non-bankruptcy commercial litigation matters. Ms. Giugliano was selected as a 2015 New York Metro “Rising Star” by SuperLawyers. Prior to joining Diamond McCarthy, Ms. Giugliano was an associate at a bankruptcy, litigation, and general corporate practice in Jericho, New York. Before that, she completed her LL.M. degree while working as an associate with a boutique commercial real estate firm in White Plains, New York. Ms. Giugliano earned her LL.M. in Bankruptcy and her J.D. from St. John’s University School of Law, and a B.A. in Political Science from the University of Michigan. She was admitted to the New York Bar in 2009. Ms. Giugliano is a member of the American Bankruptcy Institute, Association of Insolvency and Restructuring Advisors, has served as a Director for Turnaround Management Association Long Island Chapter since 2014, and as a member of the Programming Committee for the Turnaround Management Association New York Chapter since 2015.