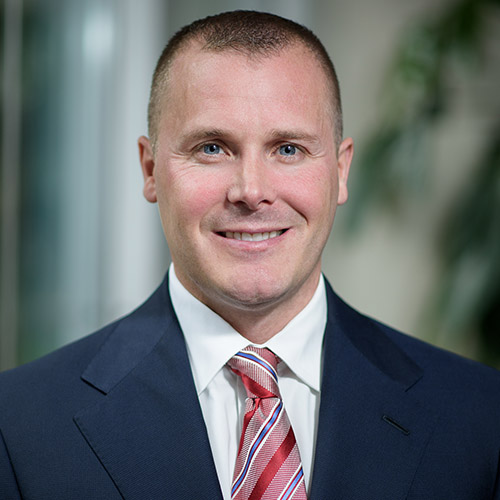 His practice primarily involves the representation of creditors and commercial debtors in insolvency/restructuring matters. Most recently, Brett has served as counsel to creditor committees in several New Jersey based hospital bankruptcy proceedings and has focused in recent years in assisting foreign liquidators pursue claims in U.S. based insolvency proceedings.   Brett has substantial experience in bankruptcy-related litigation matters, both defending parties who are sued for clawback/avoidance actions, as well as pursuing such actions on behalf of an estate.