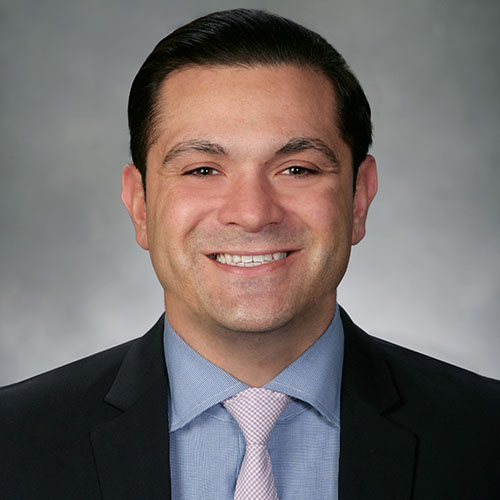 Justin R. Alberto is a director at Bayard and member of the Business Restructuring and Liquidations group.  Justin has participated in many large and complex commercial restructurings, with an emphasis on the representation of debtors, official committees of unsecured creditors and other key parties.  In particular, Justin has significant experience negotiating and litigating issues involving valuation, structured finance, section 363 asset sales and contested confirmations in an array of industries including retail, healthcare, manufacturing, hospitality, energy and banking.  He is a frequent speaker on issues involving valuation, debtor-in-possession finance and a recurring guest lecturer of Commercial Bankruptcy Practice and Procedure at Temple University Beasley School of Law.  In addition to his restructuring practice, Justin is an experienced litigator with trial experience in Delaware and other state and federal courts involving issues of corporate law and distressed commercial situations.  Justin is also a certified mediator for the United States Bankruptcy Court for the District of Delaware and is included on the Register of Mediators and Arbitrators maintained by the Court.

Each year since 2013, Justin has been recognized by Super Lawyers magazine as a Delaware Rising Star in the practice area of business bankruptcy.  In 2016 and 2017, he was recognized by Chambers USA as a leading lawyer in bankruptcy and restructuring and by Delaware Law Weekly in its Delaware Lawyers on the Fast Track list. Additionally, Justin was included in Delaware Today magazine’s 2015 and 2017 Top Lawyers list for business bankruptcy.  He is a graduate of the eight-week Federal Trial Practice Seminar sponsored by the United States District Court for the District of Delaware and the Federal Bar Association.