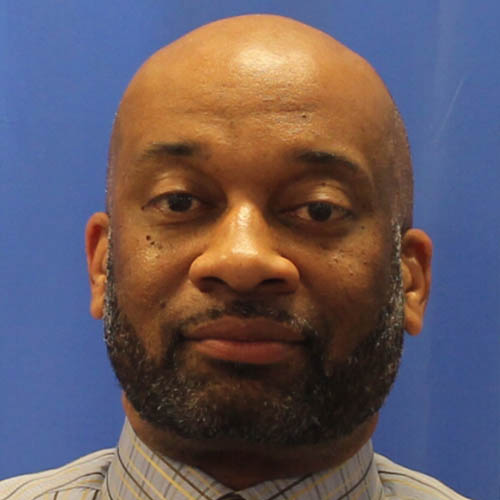 Charles M. “Chuck” Walker was appointed by the Sixth Circuit Court of Appeals as a Federal Bankruptcy Judge, in the Middle District of Tennessee on July 27, 2016.

Before taking the bench, Chuck served as a trial attorney for the U.S. Department of Justice in the Nashville office of the U. S. Trustee for fourteen years.  Prior to his time with the U.S. Trustee, Chuck was an associate with the Nashville law firms Wyatt, Tarrant & Combs LLP and Bone McAllester Norton PLLC concentrating in the areas of creditors’ rights and commercial litigation.  He also served eight years on active duty with the U.S. Air Force and he currently holds the rank of Brigadier General in the Kentucky Air National Guard.  He holds a Bachelor of Aviation Management from Auburn University, a Master of Science in Human Resources Management from Troy University and he received his Juris Doctorate, cum laude, from The John Marshall Law School in Chicago.

Chuck is active in the Nashville community, he is a graduate of the Young Leaders Program, cofounder of the Credit Abuse Resistance Education (“CARE”) program in Tennessee and a former Director of the Mid-South Commercial Law Institute, Family & Children’s Service and the Crisis Intervention Center.  He was a recipient of the National Conference of Bankruptcy Judges, Honorable Cornelius Blackshear Fellowship in 2004 and 2005.  In 2015 he received the Major General Robert I. Gruber Excellence in Teaching Award, which is awarded by the U.S. Air Force Judge Advocate General School, recognizing the most exceptional reserve military law instructor.