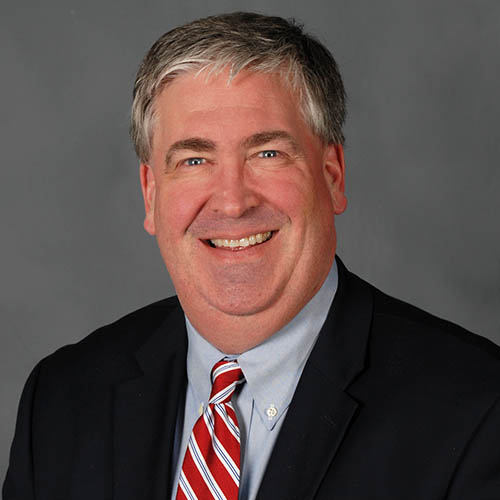 Scott Williams focuses his practice on bankruptcy, reorganization and creditors' rights and commercial litigation.  He represents creditors and debtors in complex bankruptcy matters and has substantial experience in handling complex commercial litigation cases. In addition, Scott’s experience extends to litigation and transactional work in a number of areas including:  automotive, energy, healthcare and manufacturing sectors.

Scott is active in the Bankruptcy Bar on both local and national levels.  He was a contributing editor to Collier on Bankruptcy, and co-authored Bankruptcy Litigation Manual: What Civil Litigators Need to Know. (American Bankruptcy Institute, 2007).  In 2007, Scott became the first practicing attorney from Alabama to serve on the Board of Directors of the American Bankruptcy Institute ("ABI") and served as a member of the Executive Committee.  He also currently serves as Co-Chair of the ABI Litigation Skills Symposium and is a frequent lecturer and author on bankruptcy and commercial law topics.

Prior to entering private practice, Scott served as counsel within several administrative units within the U.S. Government.  He served as Counsel to U.S. Senator Howell T. Heflin on the U.S. Senate Judiciary Committee's Subcommittee on Courts and Administrative Practice (1988-1992), and then served as Legislative Liaison to the Federal Courts Study Committee (1989-1990).  Scott played a significant role in drafting the United States Bankruptcy Code Amendments enacted in 1995, while serving as Counsel to Senator Heflin.