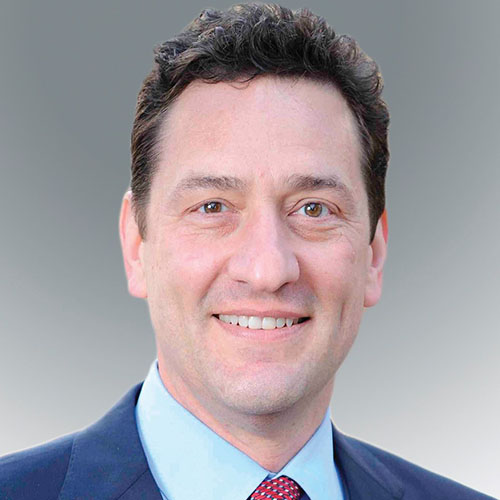 Tony Guida focuses his practice on the PreK-12, postsecondary and corporate training education sectors handling issues relating to federal and state education  law, licensing and accreditation, mergers, acquisitions and other substantive changes; government response and crisis management, federal and state education policy; and government affairs. An experienced senior executive in the field of higher education, Mr. Guida bring a unique business side perspective to his engagement with clients.

Mr. Guida has previously served in senior executive positions with two major publicly traded companies that owned and operated colleges and universities on multiple platforms, where his responsibilities included regulatory affairs and compliance, acquisitions and divestitures, government and public affairs, policy, strategic planning, new campus development, and public relations. He has also served as CFO and general counsel for a small proprietary college. Prior to joining the higher education industry more than 15 years ago, Tony was a partner in the litigation section of a large regional law firm.

Mr. Guida currently serves on the Board of Trustees of a private non-profit university, is a member of the National Association of College and University Attorneys (NACUA), and previously served on the Board of Directors of a national trade association representing proprietary institutions. He has previously served on the Advisory Committee on Student Financial Assistance, which was created by Congress to serve as an independent source of advice and counsel to Congress and the Secretary of Education on student financial aid policy.

Mr. Guida is a frequent speaker at symposia and conferences on issues relating to regulatory compliance, government enforcement actions, higher education mergers, acquisitions, and other transactions and substantive changes, licensing and accreditation, and federal and state higher education policy.