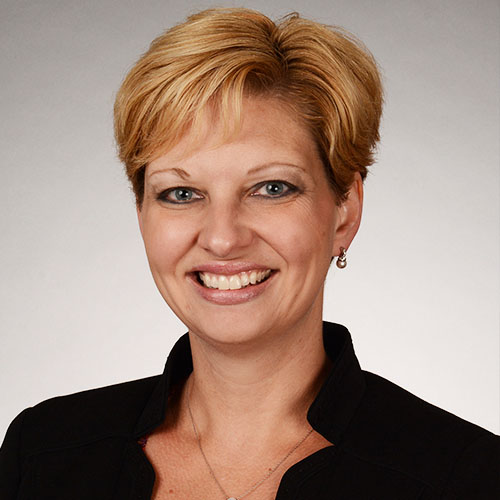 Katie R. Catanese is a bankruptcy and restructuring attorney with Foley & Lardner LLP. She focuses her practice on representation of post-confirmation trusts and trustees. She also focuses her practice on representation in investors and managers in hedge funds in onshore and offshore accounts in bankruptcy ligation including involuntary bankruptcies and Chapter 15 bankruptcy. In this regard, she assisted in filing an involuntary petition for a group of hedge fund creditors and then assisted in procuring a settlement in that bankruptcy that resolved over a dozen lawsuits in the U.S. and offshore. See In re Stillwater Asset Backed Offshore Fund, Ltd., 485 B.R. 498 (Bankr. S.D.N.Y. 2013) (where the court granted the involuntary petition against an offshore fund whose creditors were offered ineffective DIKs).

She also focuses her practice on representation of court appointed receivers in Chinese reverse merger cases where the U.S. entity has “gone dark” and returned to China leaving their U.S. investors without recourse.

Ms. Catanese also focuses her practice on representation of banks and trustees of bank holding companies, including litigation related to procurement of tax refunds and disputes with the FDIC over refund ownership. These cases often involve Cayman and BVI litigation and negotiations as the subsidiaries of these companies are often located there.

She further emphasizes indenture trustee representation, including representation of U.S. Bank as the indenture trustee for certain bonds in the American Airlines, Samson Resources (oil and gas) and Peabody Energy (coal) bankruptcies. She has extensive experience in the representation of trustees regarding resolution and objection to bankruptcy claims, pursuit of fraudulent transfer and preference actions as well as litigation related to bad faith bankruptcy filings, Ponzi schemes, and 363 sales.

She also has particular knowledge of individual and business Chapter 7’s and individual Chapter 11’s. Finally, she is experienced with e-discovery in bankruptcy cases.

Finally, she is building a practice focusing representing for profit schools in all forms of litigation related to their business and financial restructuring of these schools, including representation of private equity in the higher education space.

Ms. Catanese is a member of the Bankruptcy and Health Care Restructuring sub team at Foley. She is also the women’s retention coordinator for Foley’s Women’s Network in the New York office.

Prior to joining Foley, Ms. Catanese was an associate at Allard & Fish, P.C., where she represented corporate debtors, secured and unsecured creditors, and trustees in all aspects of bankruptcy litigation, including Chapter 7 and Chapter 11 cases.