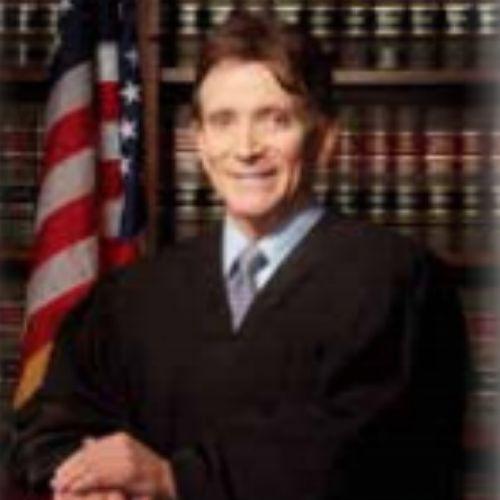 Member of the faculty of the Federal Judicial Center, Washington, D.C. from 1977 to present, lecturing to other Bankruptcy Judges throughout the United States.

From 1990-1991, Judge Russell was the National President of the Federal Bar Association. Author of West’s "Bankruptcy Evidence Manual" since August 1987.

Received the American Bar Association's FRANKLIN N. FLASCHNER Judicial Award as the outstanding Judge in the United States in a trial court of special jurisdiction in 1987.

On October 14, 2008, Judge Russell was awarded the Lifetime Achievement Award by the AIRA in the Bankruptcy and Restructuring Field.

Recipient of the 2013 Judge William L. Norton Jr., Judicial Excellence Award in Atlanta GA at the NCBJ Conference presented by Thomson Reuter and the ABI in October, 2013.

On September 15, 2018, the Federal Bar Association awarded Judge Russell with the Earl W. Kintner Award for Distinguished Service for outstanding achievement, distinguished leadership, and active participation in the FBA’s local and national activities.

He has lectured throughout the world, including in Rio de Janeiro, Canada, Mexico, Buenos Aires, Paris, Serbia, the Marshall Islands, and, in September, 1988, Judge Russell was the first American invited by the Supreme People’s Court in the People’s Republic of China to lecture on the subject of Bankruptcy Law.