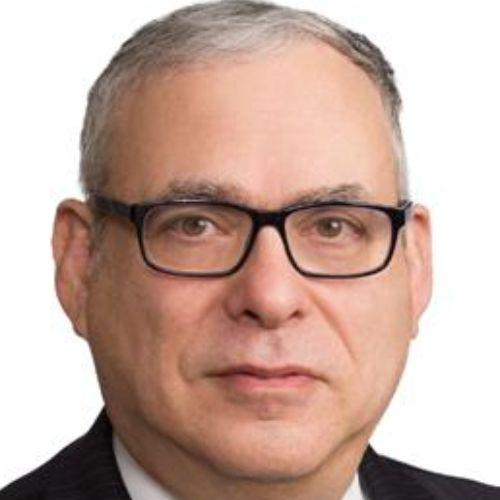 Ira Herman concentrates his practice on restructuring and bankruptcy matters with emphasis on distressed public debt issues and distressed M&A.

Ira regularly advises lenders and other clients on the management of bankruptcy risk in their transactions; indenture trustees regarding defaulted public debt issues; and lenders regarding restructuring and bankruptcy, including distressed M&A transactions and inter-creditor issues. Additionally, he provides services on the debtors’ side, counseling financially distressed entities and their management on restructuring challenges pertaining to corporate governance issues, and litigating corporate governance matters, such as breach of duty in good faith and dealing. As a court appointed mediator, Ira has been able to facilitate the resolution of controversies involving U.S. and non-U.S. parties concerning bankruptcy and commercial law issues.

In addition to his restructuring and bankruptcy practice, Ira has been providing support to for-profit and nonprofit entities concerning data privacy and cybersecurity issues.

Ira serves on the editorial advisory board of the Lexis Practice Advisor Journal. In 2017, Ira was appointed to the Bankruptcy Law360 editorial advisory board. He has authored "Anticipating and Managing Bankruptcy Risk," a series of articles prepared for the Financial Restructuring & Bankruptcy module of Lexis Practice Advisor®, and chapter 28, titled "Bankruptcy," in the treatise Negotiating and Drafting Office Leases (2017, Law Journal Press).

During law school, Ira served as an articles editor for the Boston University International Law Journal. While earning his bachelor’s degree, he served as editor-in-chief of The Polis, a political science journal.

He is also a board member of the Westchester Hebrew High School.

Written cancellation for the conference or any excursions must be received by midnight on Friday, May 15, 2020 for a full refund less a $75 cancellation processing fee. No refunds will be given after May 15, 2020; substitutions are allowed.