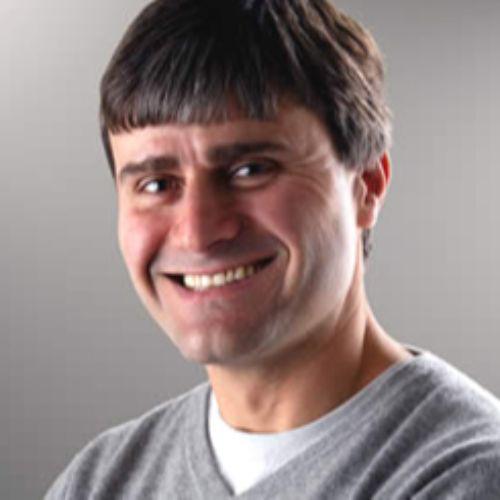 Mark Koulogeorge is Managing General Partner of MK Capital where he leads the firm’s digital marketing and software investment practices and has over eighteen years of venture capital experience. Mark’s functional expertise is in developing sales, marketing and distribution strategies to achieve market leadership and in the building of high performance executive teams.

Mark has served on the boards of directors of over 20 technology companies which have generated over $400 million of realized gains for his investors. He has been the lead or first institutional investor in a number of significant technology companies including: Tradex Technologies (sold to Ariba for $1.8 billion), Aprimo (sold to Teradata for $540 million), Initiate Systems (sold to IBM for $424 million) and The Cobalt Group (sold to ADP for $400 million).

Prior to founding MK Capital, Mark was a managing director at First Analysis and served as a general partner of The Productivity Fund III & The Productivity Fund IV. Prior to his career in venture capital, Mr. Koulogeorge was an Executive Officer of Eagle Industries, a $1.5 billion diversified manufacturer, controlled by Chicago entrepreneur Sam Zell and earlier a consultant with Booz Allen. He earned a B.A. from Dartmouth College and an M.B.A. from Stanford University. Mark can be reached at mark@mkcapital.com.

Written cancellation for the conference or any excursions must be received by midnight on Friday, May 15, 2020 for a full refund less a $75 cancellation processing fee. No refunds will be given after May 15, 2020; substitutions are allowed.