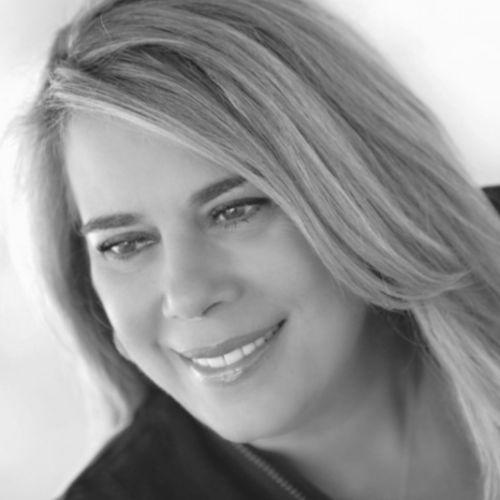 Elise S. Frejka is the founding member of Frejka PLLC and been practicing law since 1990. Elise’s practice is almost exclusively in the area of bankruptcy restructuring and litigation. She is admitted to practice before the courts of the State of New York, the Supreme Court of the United States, the Second and Federal Courts of Appeal, and the Southern, Eastern, and Northern Districts of New York.

Elise is an active member of numerous professional associations, including the American Bankruptcy Institute, International Women’s Insolvency & Restructuring Confederation, Turnaround Management Association, New York Institute of Credit, American Bar Association, National Association of Legal Fee Analysis, and the International Association of Privacy Professionals.  In addition, Elise has served as a presenter or panelist on both legal fee and consumer privacy issues at numerous conferences and seminars.  Finally, for the past three years, Elise has been a guest lecturer at New York University School of Continuing and Professional Studies for the Bankruptcy, Workout and Reorganizations class.