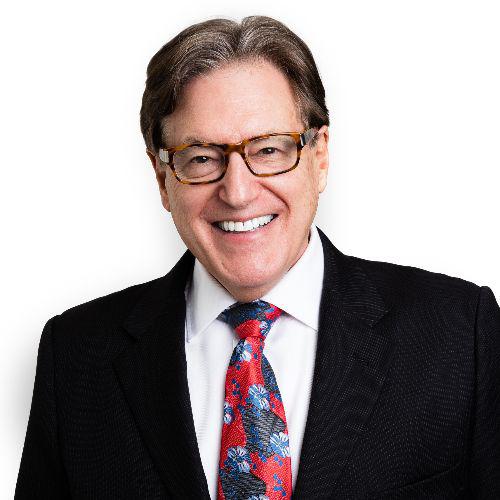 Mr. Mikels has extensive experience in commercial law, workouts, and reorganizations. He is known for representing significant debtor companies (both in chapter 11 and in out-of-court workouts), but also represents creditors' committees, boards of directors, insurance companies, hedge funds, claims traders, and acquirers of businesses.

Mr. Mikels served as an adjunct professor at Boston University School of Law for nine years. He has been listed in Chambers USA since 2003, Best Lawyers in America since 1983, and Massachusetts Super Lawyers since 2004. Best Lawyers named him Bankruptcy and Creditor-Debtor Rights Lawyer of the Year in 2010 and Bankruptcy Lawyer of the Year in 2013. In 2004, Boston University awarded Mr. Mikels the Silver Shingle Award for Distinguished Service to the School of Law. He also holds an AV Preeminent Peer Rating, Martindale-Hubbell's highest rating for ethical standards and legal ability. He has been ranked as a "star performer" in Chambers for Massachusetts from 2008 through 2016, and is currently listed in New York and nationally.

2017: "Richard Mikels . . . has a wealth of experience representing clients in complex in-court and out-of-court bankruptcy and restructuring proceedings. Interviewees describe him as a 'very talented' lawyer and draw attention to his 'sheer ability and experience.'"

2014: "'[D]ean of the bankruptcy bar,'. . . considered 'the gold standard in the market. He is highly regarded for his reputation in a range of organizations, notably large debtor companies, in out-of-court workouts and Chapter 11 cases.'"

2013: "Star individual Richard Mikels is a revered practitioner with a name for debtor representation in complex restructurings. Clients speak at length about his calming presence during negotiations and his pragmatism, saying 'He has a unique ability to identify issues that should be negotiated as opposed to hard-fought and he always finds a good compromise. He has the respect of everybody that he deals with.'"

Mr. Mikels earned his B.S. and his J.D. at Boston University.