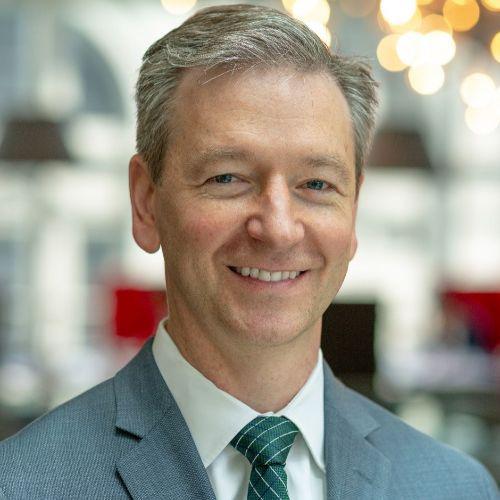 As a Product Manager at Bloomberg, Mike oversees the production of automated data-driven analytics and insights for the Bloomberg Professional Service.   He has built and managed Bloomberg products for a broad range of topics including capital markets, mergers and acquisitions, and automated news generation.    Mike has also developed numerous products specifically focused on stressed and distressed metrics.  For example, his automation efforts focused on the Bloomberg Default Risk (DRSK) algorithm surface significant changes in probabilities of default for corporate issuers, and his recent work on sovereign issuers automatically reports on day to day changes in treasury curves across developed and emerging countries around the globe.  Prior to Bloomberg, he spent 15 years as an investment banker at Goldman Sachs where he advised companies on more than $100 billion in debt, equity and merger transactions in the Telecom, Media and Technology industries.